Designed by the world renowned course architect Tom Doak, Tara Iti is an exclusive private members club set alongside a spotless surf beach near the small town of Mangawhai. Tara Iti opened for play during late 2015 and is located 75-minutes’ drive north of Auckland City or just 15 minutes by helicopter from Auckland Airport. The course has recently debuted at #29 in Golf magazines top 100 golf courses in the world.
Its enviable location in the dunes along the Pacific Ocean and Hauraki Gulf, along with superior fine-fescue fairways and meticulously sculpted swirls of natural grass and sand, have some reviewers saying it could host an Open Championship tomorrow—if only it were 11,000 miles farther northwest. A front nine on calm, treeless terrain with just one par three and a lone par five pairs with a heaving back nine dotted with a trio of par threes and two par fives. Tara Iti is named after the endangered New Zealand fairy tern.
Caddies are compulsory and carts are not permitted on the golf course.
Tara Iti is not open for public play but there are limited playing opportunities when staying at their lodge. Playing Around New Zealand are happy to facilitate a stay and play request. 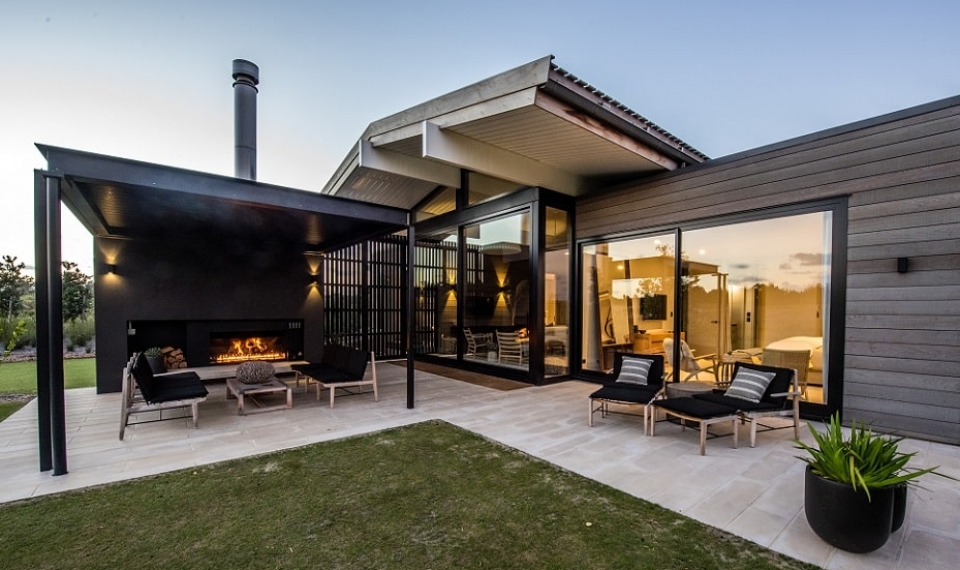