Titirangi Golf Club located 25 minutes drive from Auckland city centre. This is a world-class golf course situated in a beautiful bushland setting between the lower slopes of the Waitakere Ranges and the Manukau Harbour.
Founded in 1909, it is a private members golf club but offers limited playing opportunities for New Zealand and overseas visitors. Titirangi is ranked as one of New Zealand’s top golf courses and is the only one in the country designed by Dr. Alister MacKenzie. After designing Titirangi in 1927, MacKenzie went on to design some of the world’s top golf courses including Augusta, Cypress Point and Royal Melbourne. 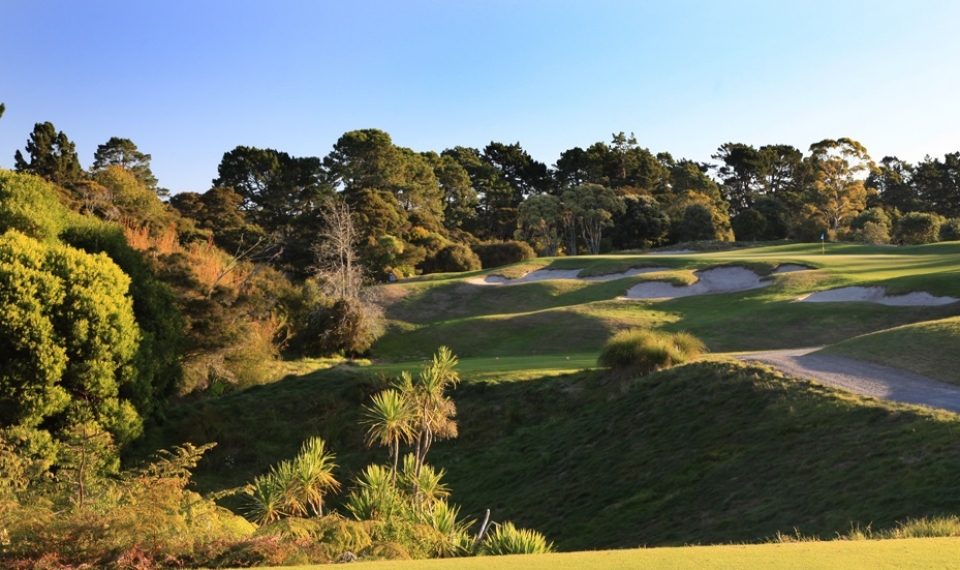 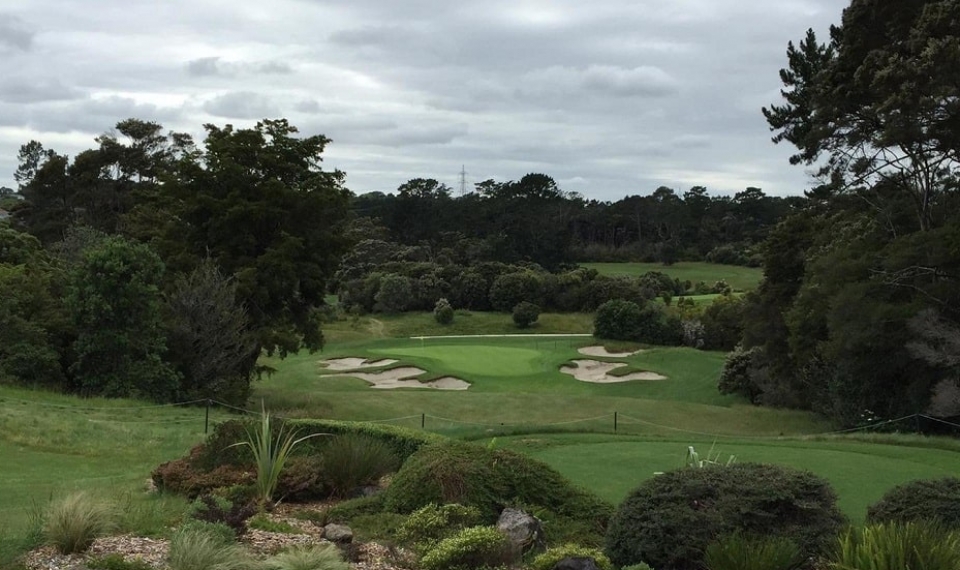 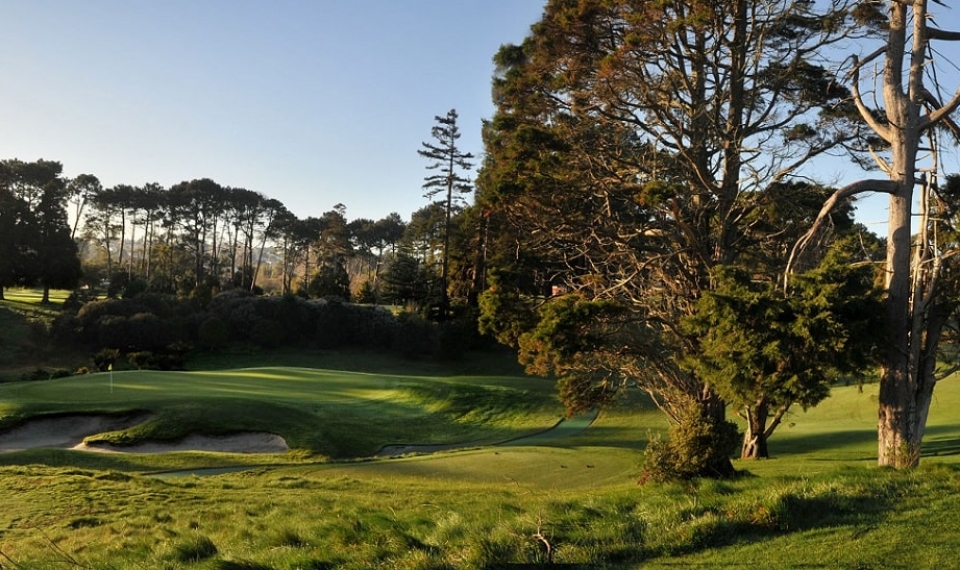