Millbrook Resort is located 25 minutes drive from Queenstown. The original golf course was designed by New Zealand’s best known golfer Sir Bob Charles. The alpine scenery along with the impeccably groomed fairways and greens of Millbrook provide an exhilarating experience. The golf course provides a challenge for golfers of all abilities and is considered to be one of the most impressive international golf arena’s in the world. The resort boasts 5 star accommodation and extensive practise facilities.
In March 2010 Millbrook added a further nine holes, titled the “Coronet Nine”. Designed by former European Tour player Greg Turner, the new nine has received superb accolades and drives Millbrook’s reputation. In conjunction with The Hills, Millbrook is the current co-host of the New Zealand Open. There are four tee positions on each hole. 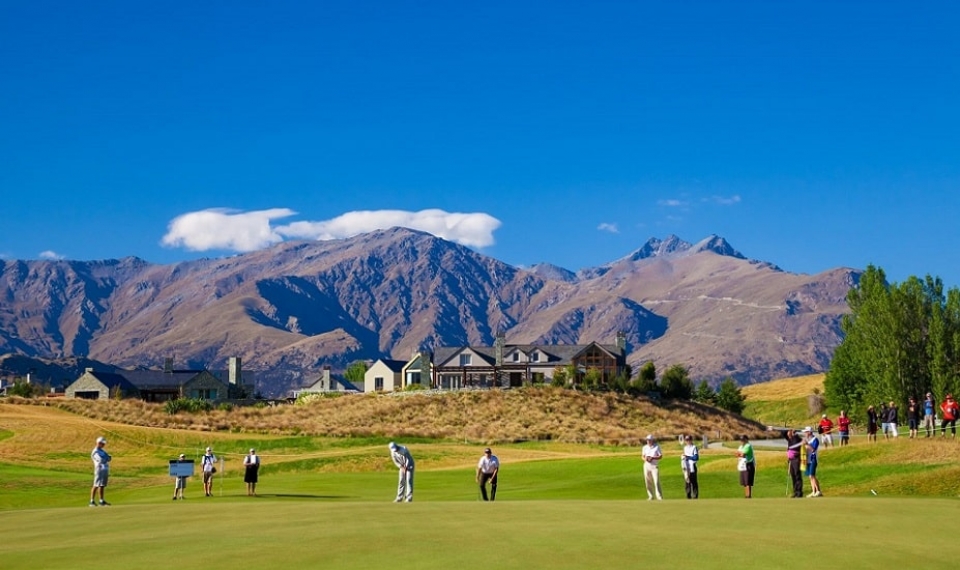 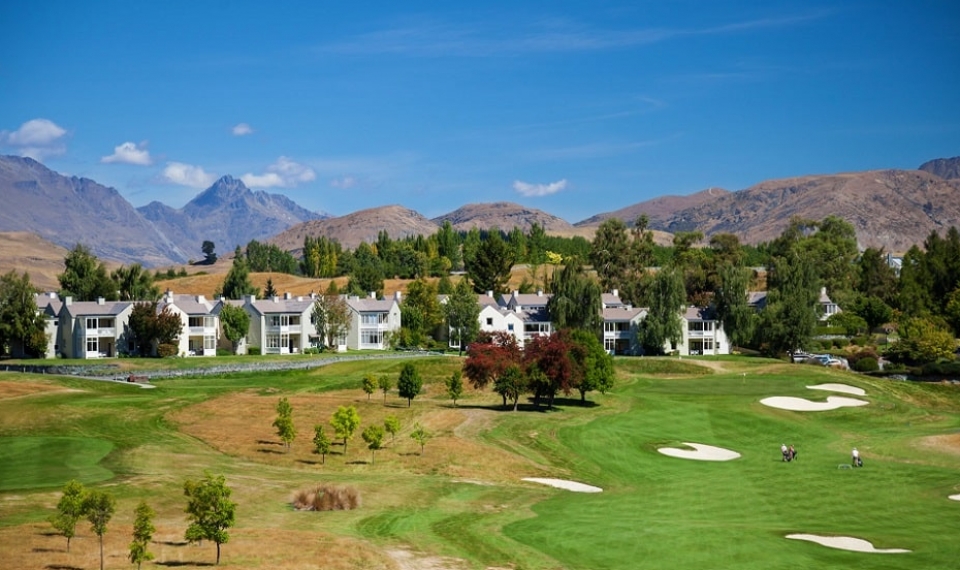 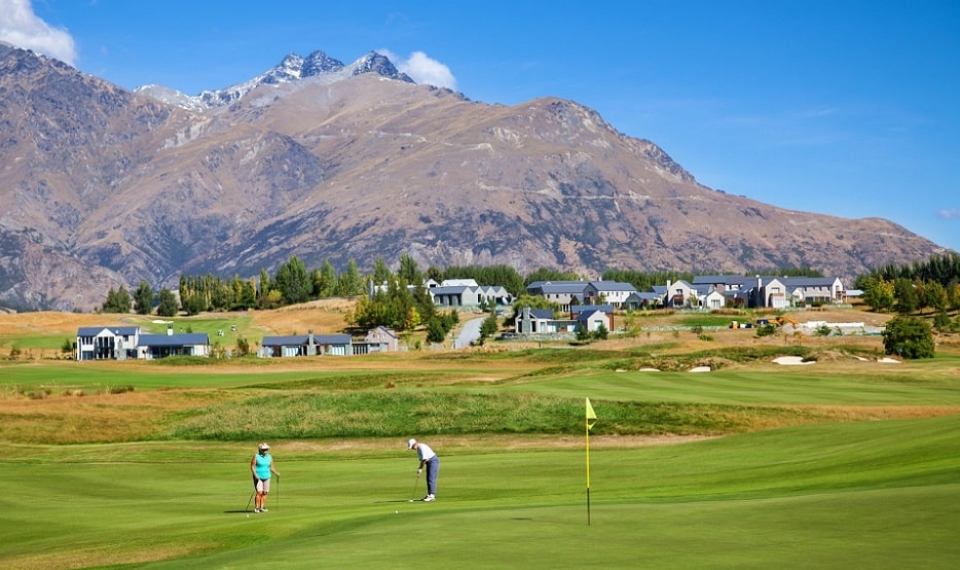